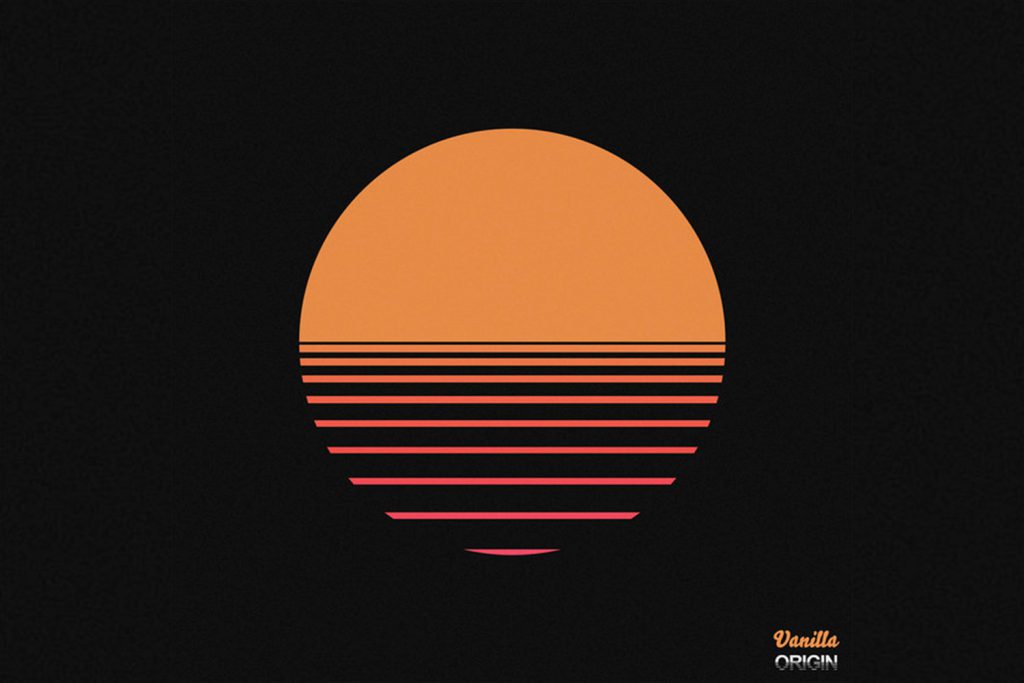 From the slowed down, chopped and screwed influenced tempo of Vaporwave to the fast and heavy-hitting techno beats, there is no arguing the diversity of sound in electronic music.

While we pride ourselves in being your humble source of all things Vaporwave, it would be a disservice to all if we were to ignore other genres of electronic music.

Our mission here at the cybergallery is to introduce you to something you might not have heard of or seen before. Whether it’s a new sound, artist or Vaporwave Fashion piece from our boutique, we hope you walk out with something new. That is why we won’t limit ourselves within the confines of ONLY Vaporwave music.

Without any further ado, here are 5 fantastic electronic albums you need to check out. While they don’t always have a vaporwave style sound to them, it would be a damn shame to sleep on any of these.

Reality Testing by Lone | Downtempo/Mellow/Sample Based

Lone is a British electronic musician from Nottingham, England who incorporates a wide variety of musical influences in his music. These range from Hardcore Breaks, IDM, House, and Hip-Hop. Reality testing sounds like a collage of hip-hop beats, jazzy melodies, and house music.

If a lush, futuristic, hip-hop-influenced musical collage strikes your fancy, then go give this a listen. If you prefer a heavier, “rave-style” sound, skip this and check out his album Galaxy Garden which is also really good.

Don’t let the word “Vapor” in the title fool you! This plays less like the slowed down, Vaporwave Style sound you’d hear in a virtual plaza and more like the heavy-hitting, hip-hop influenced Juke genre of electronic music born in Chicago.

All the tracks in this album syncopate beautifully into one another to create an atmospheric, dense masterpiece. The production in this thing is phenomenal and if there is one thing to be said about this album, it’s that is meant to be played LOUD!

Jungle, jazz, beautiful vocal samples, deep shuddering bass and hypnotic rhythms all work together to create this masterpiece of an album. Do yourself a favor and give this a listen.

Trap tends to get a bad rap. (Pun very much intended)

However, a lot of people tend to dismiss or not know the fantastic content out there created by instrumental trap artists such as TNGHT, Vapor Error, and Blank Banshee.

Usually, when I hear people talking down on trap music and hating on the Migos triplet mumble flow, I play them an instrumental trap song and it tends to pique their interest.

Fujita Scale by NxxxxxS (as you can probably tell by the album cover) is the most Vaporwave style sounding album on the list. It is all instrumental hip-hop and trap music and falls under the sub-genre of “Vaportrap” which was created by all-time legend, Blank Banshee.

This album flows together nicely and is best played while working, chilling or smoking a fat blunt. While there are some jazzy boom-bap parts the beats fall more on the trap side while not sounding much like the typical trap music you would listen to on the radio.

While specific tracks might not stand out on this thing, the whole experience is a vibe and a nice one at that. Play this the next time you light one up.

Oh, the nostalgia of summers past!

This tends to be a big appeal of Vaporwave, right? That warm, fuzzy, nostalgic feeling we get from those slowed down 80s tracks hits us right in the emotions.

In Vanillas album, Origins you will be nostalgic for a summer you never had. Like a lush, dreamlike lullaby, the tracks here are smooth, warm and mellow. As stated by the artist himself, “Origin is a collection of seventeen instrumentals made over the past year built around a range of soul, jazz, funk, and electronic samples.

Songs like “Nana” blend Japanese and lo-fi hip-hop gloriously. “Fuji” and “Summer” are two of my favorite tracks on the mix.

The album cover fits the music perfectly. The sun setting far away, like summer coming to a pass. Warm but slightly melancholic. What better way to reflect on recently passed summer memories in October than by giving this a listen?

Haircuts for Men - ダウンタンブルと死にます (Down tumble and die) - Album Review

Synthwave Track, How to make one

Enter the lush, cyberpunk utopia and welcome the “Birth of a New Day”